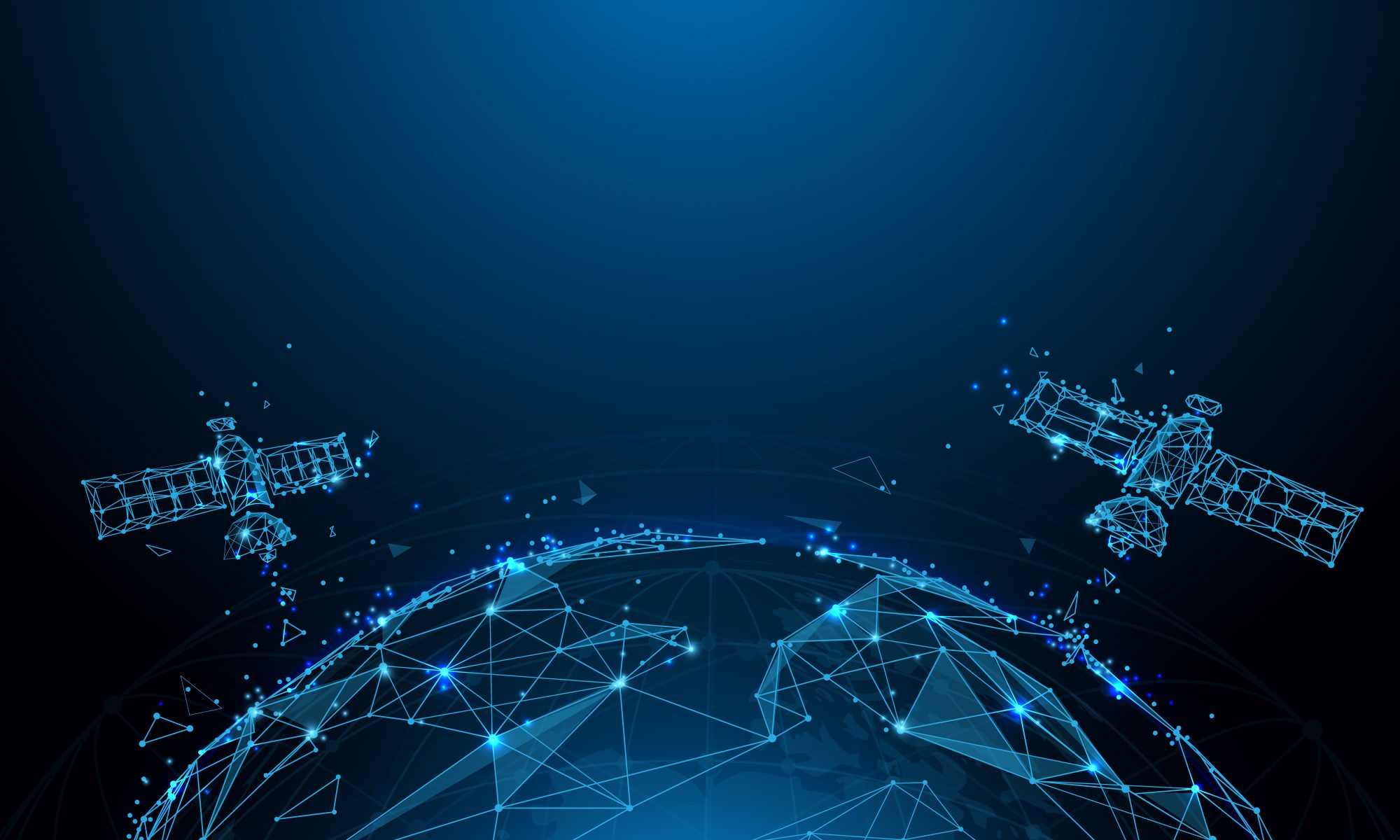 Researchers and industry from the United Kingdom and Canada will test a new approach for secure communication using satellite-based quantum technology in a joint project.

Space engineering company Craft Prospect Ltd, based in Glasgow,  is leading the development of a novel integrated WCP quantum transmitter (JADE), working with researchers at University of Strathclyde and the University of Bristol.  The work aligns with Craft Prospect’s offering of ‘Smart Secure Space’ providing artificial intelligence and quantum technology products to power the next generation of space missions.

On the Canadian side, the project is led by Thomas Jennewein, a faculty member in the Department of Physics and Astronomy and the Institute for Quantum Computing, researchers at the University of Waterloo are developing the Quantum Encryption and Science Satellite (QEYSSat), with a quantum key distribution payload that will allow the transmission of unbreakable keys for securing information. The Waterloo team, will closely collaborate with its Canadian partners Honeywell, the Canadian Space Agency, and researchers at the University of Calgary.

By sending secret keys to ground stations on both sides of the Atlantic, the project will serve as a proof of concept for a global communications network secured by the laws of quantum physics. The first prototypes of the UK systems have been delivered and are now undergoing integration testing in Canada.

“We are excited to be a part of a bilateral agreement between the UK and Canada to develop crucial quantum capabilities which will go a long way towards building a global quantum communication network,” Steve Greenland, Managing Director of Craft Prospect, said. “The JADE module represents a significant development in the availability of commercial quantum products developed specifically for the space sector.”

The researchers at Waterloo and Strathclyde will also collaborate on theoretical analysis and modelling of the quantum system, as well as developing secure communication protocols for the new quantum transmitter.

The project will receive up to £300,000 from Innovate UK, part of UK Research and Innovation, and up to $400,000 from the Natural Sciences and Engineering Research Council of Canada as one of eight winners of the UK-Canada Quantum Technologies Competition announced in November.

The competition is part of an initiative to bring together industry, government and academia to accelerate the development of quantum technologies.

“This project will not only expand the capabilities of the QEYSSat mission, but of satellite-based quantum technologies in general,” Jennewein said.